Artist and actor Abduljabbar al-Suhili is known for using his craft for social and political change. He started working in performing arts at a young page, participating in local and international training, which led him to contribute to developing the local performing arts scene in Yemen. As deputy manager of Rawabiit Cultural and Media foundation, he has produced a number of arts events, including plays, stand-up comedy, radio and TV shows. 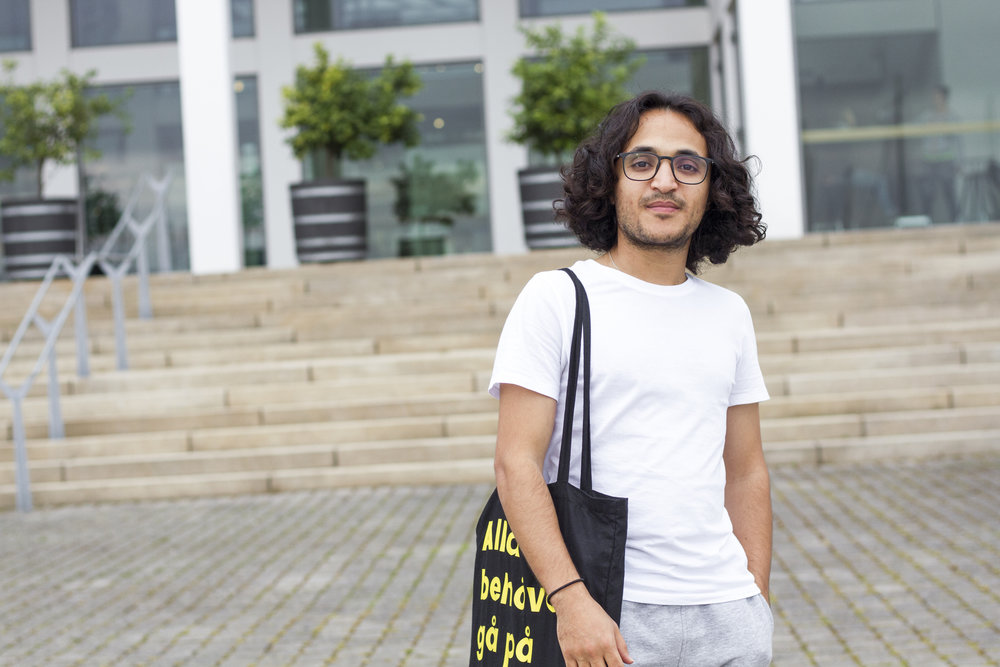 In 1998, along with a number of friends, Abduljabbar started putting together local and small theater productions to raise awareness about a set of political, educational and social issues. Today he is an artist-in-residence at a performing arts program based in Helsingborg. While in Sweden, he is taking part in a number of different cultural projects. His latest role is in a production of Romeo and Juliet taking place at the Helsingborg city theater.

1.  What does the word madaniya / مدنية mean to you?

That we live in peace and harmony entirely, without ever feeling that we’re ranked higher or lower than one another. That everyone abandons use of violence and coercion, which is practiced against a large part of society. That there must be protection for every member of society from any emotional, mental or physical harm from any other individual or for any reason. That religion and art are not affected by politics.

Homeland is the community and the people whom you care about and care for. They are the ones that encourage you and stand by your side, and vice versa. The ones who stand with you in an event of injustice, even at the expense of their traditions, their customs, their culture, their language, their gender and so on. Homeland is the place that provides you and others with all the basic necessities first, and those complementary ones second. It’s the place where you always feel safe, stable and respected.

To be a person able to practice all her/his rights and duties as stipulated by the constitution and the law, including the right to select those who represent me in power through the candidacy for leadership positions process, so they can protect the country from persecution practiced against individuals or groups, local or foreign.

I don’t think there are disadvantages to rule of law, unless there are particular laws that are written according to the wishes of special interest groups, such as parties, politicians and religious clerics. Unfortunately, there is a lack of concern about and trust in our laws by many people; which is rather the situation in many Arab countries, including Yemen. The advantage of rule of law, in short, is to make society more orderly, which as a result makes everyone, without exception, strong.

A very large white space, free from any red dots.

Yes, during the presidential elections in 2012. I went to the polls to experience this feeling for the first time. I dipped my finger in ink after dropping the ballot paper inside the box, without selecting any candidate. I am happy with my decision to not have given confidence to the only candidate at the time.

7.  If you had the power to make one change in Yemen, what would it be and when?

Until infinity, I would create real equality and fair distribution of wealth and ensure a high standard of education and health.

Yemen needs the support of the world in order to get out of the ongoing war, so the world can invest in its great and ambitious human resources. The world must take a clear and genuine stand against what is happening to Yemenis and push for a cessation of war, reconstruction of the country, and allow people to move and exercise their basic human rights so they can work side-by-side with the international community towards a secure and peaceful world. 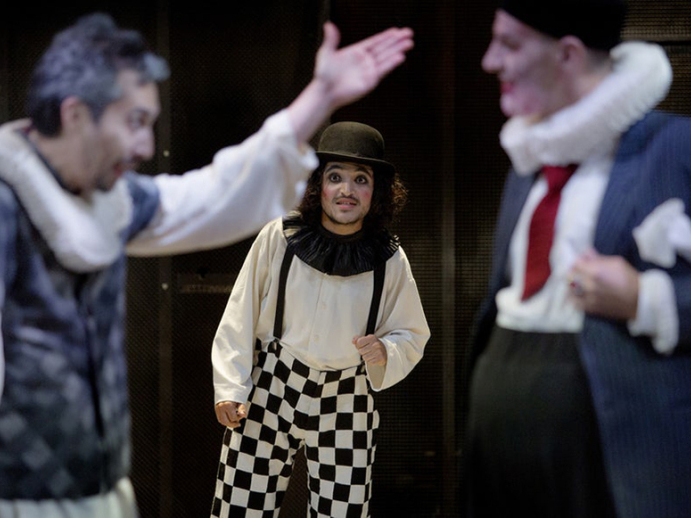 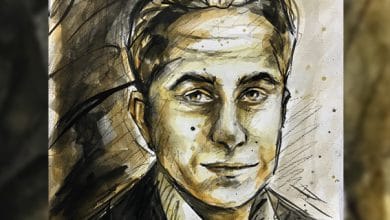 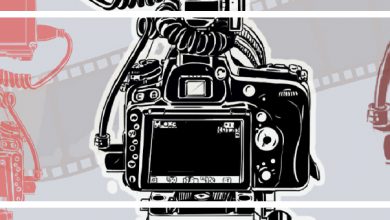 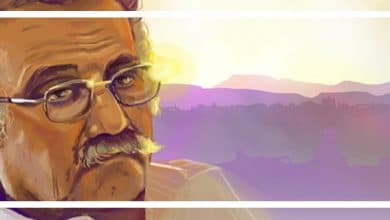 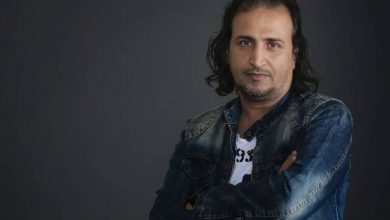