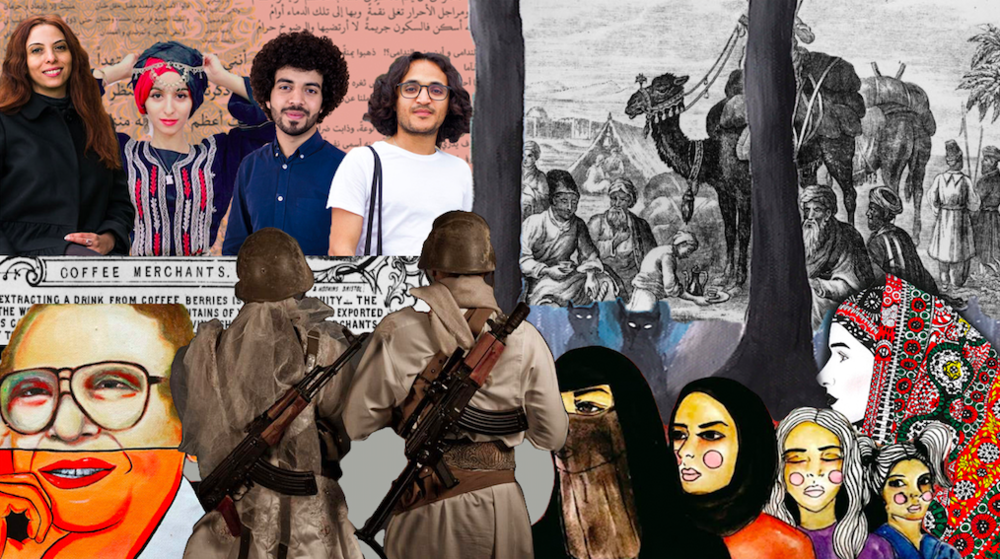 Yemen faces a difficult road ahead. The country faces numerous wars and conflicts. The politicians, as can be expected, have found ways to take advantage of the situation. I will not discuss the feasibility of their responses, time will take care of that.

At the same time, we find that our compatriots, by ignoring politics, have found simple and practical solutions. Solutions that can take us away from the endless cycles of war and destruction, to peace and nation-building.

One step can be seen in the establishment of al-Madaniya, an online cultural magazine. Al-Madaniya seeks to pave the way towards enlightenment and to establish a platform for future solutions for Yemen.

Al-Madaniya was launched in mid-2017, and in six months has achieved a sizable readership among intellectual and cultural circles. The magazine has published more than 50 pieces on various subjects, all contributing towards a foundation for civil society and enriching the Yemeni mind.

We have chosen eight pieces whose authors have proposed solutions to Yemen’s most chronic problems – keeping in mind that the content in the magazine has been of a cultural flavor, avoiding all political biases – and ranked them by relevancy. We think these pieces will give a flavor of some of the discussions and thoughts contributors have had, and hope that you find them interesting and informative. If you would like to get in touch with feedback on these and other pieces, please contact us via Facebook, Twitter or email – details can be found under the Contact Us tab. In the meantime, read and experience the rich exchanges caught in these pages. 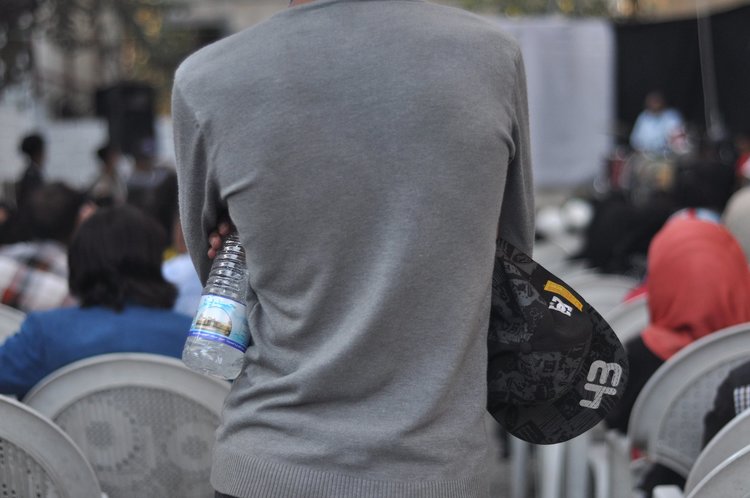 1. Under the Shadow of Sesbania and Qat, by Hussein al-Waday. The author analyzes the Yemeni condition and concludes that Yemen will not rise unless qat is eradicated. The author has highlighted how the plant has affected the decision-making of politicians under the influence, and the outcome of those decisions and their effects. That is, the Yemeni people have suffered the consequences of hasty and impulsive decisions made by their politicians under the influence of qat. The author also points to the significant economic losses incurred from farming qat. Farming this plant has deprived the country of foreign currency which could have been gained by exporting coffee. The plant is also responsible for depleting precious groundwater as farmers seek to harvest throughout the year.

2. Humanism in the Yemeni Novel and its use in the School Curricula by Abdulsalam al-Rubaidi. We find that the author has reached the heart of the problem and its solution, the school curriculum. Yemeni experts and specialists must rebuild the school curriculum, building it on humanist principles and ideals shared by people the world over. The author emphasizes that these ideals do not go against Islamic values, and will breathe life into the dry and limited curriculum by introducing a larger amount of art and literature, and cultivating an appreciation in different forms of writing in future generations.

3. Two pieces share this ranking: Basement: Yemen’s Platform for Art and Peace by Amal al-Yarisi and Al-Nasieh Club in Aden: A Civil Breeze in the Face of the Artillery of War and Intolerance by Noor Surib. In their respective pieces, both authors have found the path toward enlightenment, development and modernization. It is clear that Yemeni society is lost in the dark, and is in desperate need of active and effective cultural institutions to light its path – to rescue it from the path of extremism, rejection of the ‘other’, and the authoritarianism imposed by curbing freedoms and civil liberties. The Yemeni state has failed in fulfilling its role, and there is no other choice for society but to rise with its own strength to create a free, strong and prosperous Yemen.

4. Graffiti: Creativity and Influence by Abdulrahman Qaed. The author brings an important issue to our attention – literature and the arts must take part in the enlightenment of society. Filmmakers, musicians, authors, painters, photographers and anyone who has a creative outlet must take part and interact with the most pressing issues, and must reveal, impartially, the truth to their compatriots.

5. From Sweet Shops to Festivals: The Women Challenging Yemeni Business Traditions by Amal al-Yarisi. The author proposes the solution most favored to save Yemeni society. Women are the foundation of any society, old or new. Loans should be made available to Yemeni women to achieve economic equality in families. It has become unacceptable to shackle half of society, who are suffering from poverty, malnutrition and other difficult circumstances, when we could overcome this problem by enabling and empowering women to launch their own businesses, to improve their living conditions.

6. Women in Aden: A Beautiful Past, A Forsaken Present, and A Promising Future by Ibtihal al-Salehi. The author recounts the pivotal role that women have played in bygone eras. In that time, women were able to forge a golden age, taking part in founding a nation built on rule of law. This is what Yemen needs in order to rise again: active participation of women in public life and government positions, and to provide every woman with the required legal protection in order to play an active role in society.

7. Adeni Tea: A Cultural Interaction, Gifted in every Adeni Teashop by Ahad Yaseen. The author presents the idea that the tea shop could replace the maqeel. Encouraging people to visit coffee shops is one way to do this. The tea shop represents a melting pot of Yemeni society, where Sunni sits with Shiite, the rich with the poor, the old with the young, the urban with the rural, the educated with the illiterate, the employed with the jobless, and the mountain-dweller with those from the coast. It is a place where even men and women could socialize, as the tea shop is an open space demanding participation from everyone, without barriers. In contrast, the maqeel is a confined affair, restricted to homes, and with a very exclusive attendance. The consumption of qat has further confined the maqeel, isolating social circles, splitting society along tribal, regional, religious and political lines. The maqeel has inadvertently created rifts in society, isolating social groups, causing alienation between the groups and eliminating the chance for interaction and assimilation. 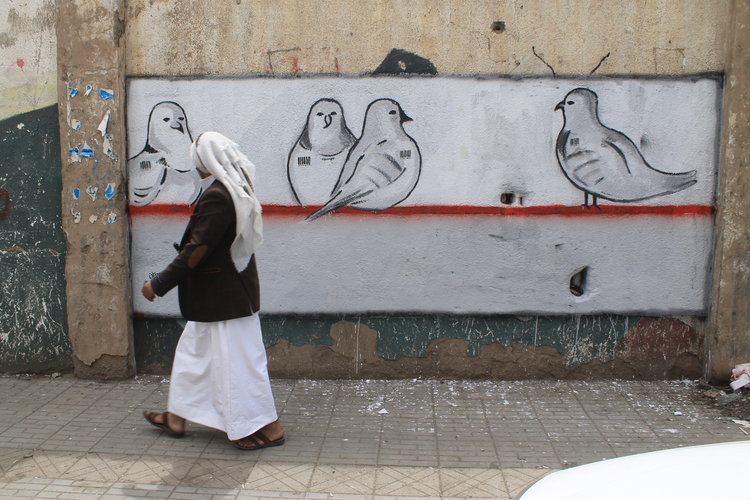 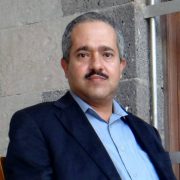 A Yemeni novelist, storyteller and playwright, whose many works have been published in multiple editions and translated into many languages.