There’s a popular Arabic saying, “The stars in the sky are closer to you than…”, to indicate how impossible something is to achieve. But stars really have become more available to the Yemeni photographer’s lens than other places which are much closer within the country. This is because of the deterioration in Yemen’s security and the country’s loss of confidence, leading to the shrinking of the freedom of the press and speech. So when someone takes a picture of this vulnerable state, they get captured, beaten, insulted, imprisoned, and perhaps even killed. The matter of the Yemeni photographer capturing the stars, however, goes beyond politics and security and enters the realm of romance, dogma and intellect… concepts as old as humanity.

The distant stars and planets, and the possibility of seeing and exploring them, has always inspired spiritual leaders, astrologers and poets, and prompted deep questions from philosophers, astronomers and physicists. The pre-Islamic Arab poet, Imru’ al-Qais, experienced one long and heavy night, imagining the stars in the sky bound by ropes that were secured in place by heavy rocks, disregarding the poet as he anxiously waited for morning light. He immortalized this imagery in the following exquisite poetic excerpt:

And the stars, according to the pessimist Abu Ala al-Maarri, are sharp spears pointed towards everything on the surface of the earth, waiting to stab them and do away with it all:

stabbing with them everything above”

Many other poets, artists and philosophers from different cultures and time periods have expressed complex emotions concerning the stars and planets by employing timeless imageries. The German philosopher, Immanuel Kant, for example, compared the stars to his inner moral principles:

“Two things fill the mind with ever new and increasing admiration and awe, the more often and steadily we reflect upon them: the starry heavens above me and the moral law within me.”

The modern era has introduced cameras that capture distant spheres, bringing them closer to people and freezing moments in their endless temporal cycles. Photographers are like poets. They may find something of their minds reflected in one of the universe’s movements or its inhabitants.

The photographer Abdullah Jamal found in this type of photography an inner peace that he had lost once his country, due to its instability and lack of security, made it difficult for photographers like him to hold a camera in many of its locations.

Jamal transitions the audience from nature in its many cosmic dimensions to various states of abstraction that consume the person’s thoughts and feelings. Stars are an old love of his. For, according to him, the beautify of the sparkling stars penetrating the shadows of darkness is enough to spread peace in our inner world as well as in the larger outer universe.

Abdullah Jamal Abdullah is a native of Aden, and has been working in photography and film since 2012. He has experience in television directing as well as being a photographic arts teacher. Jamal’s artistic photography tackles several topics, including Yemen’s humanitarian condition and landscape and portrait photography. 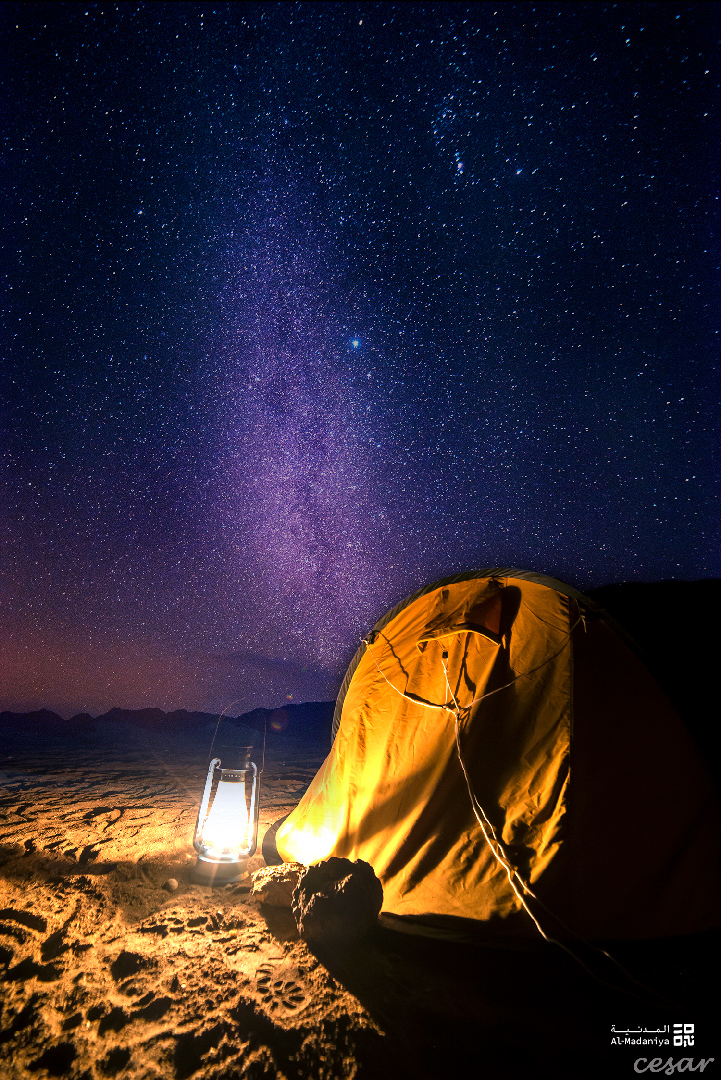 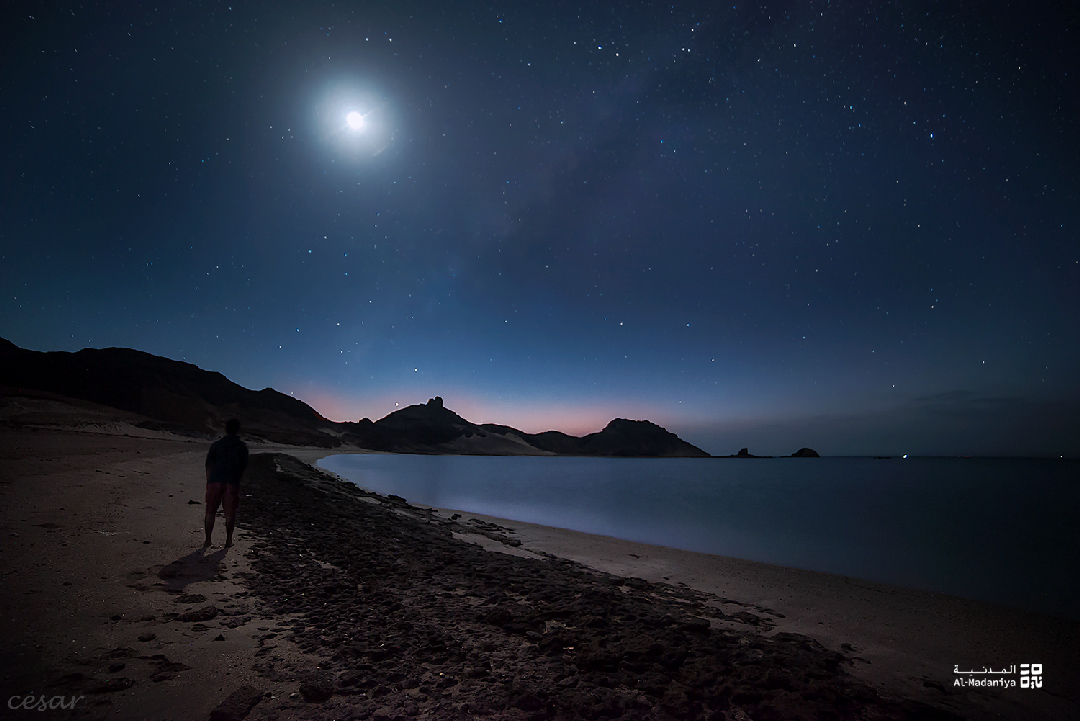 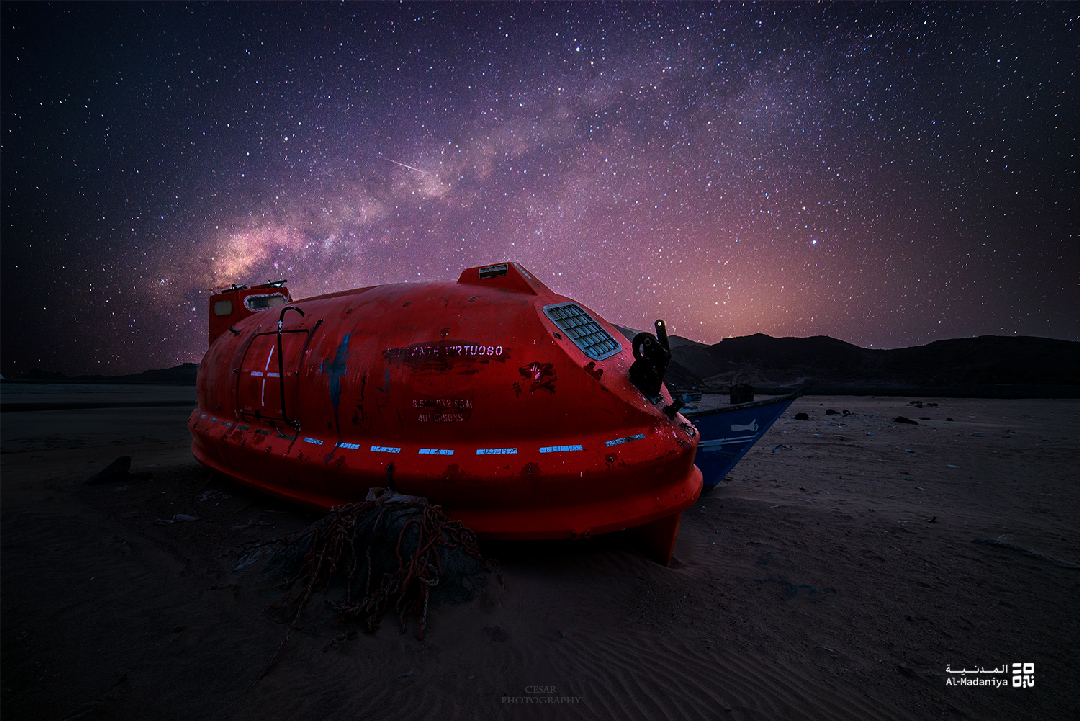 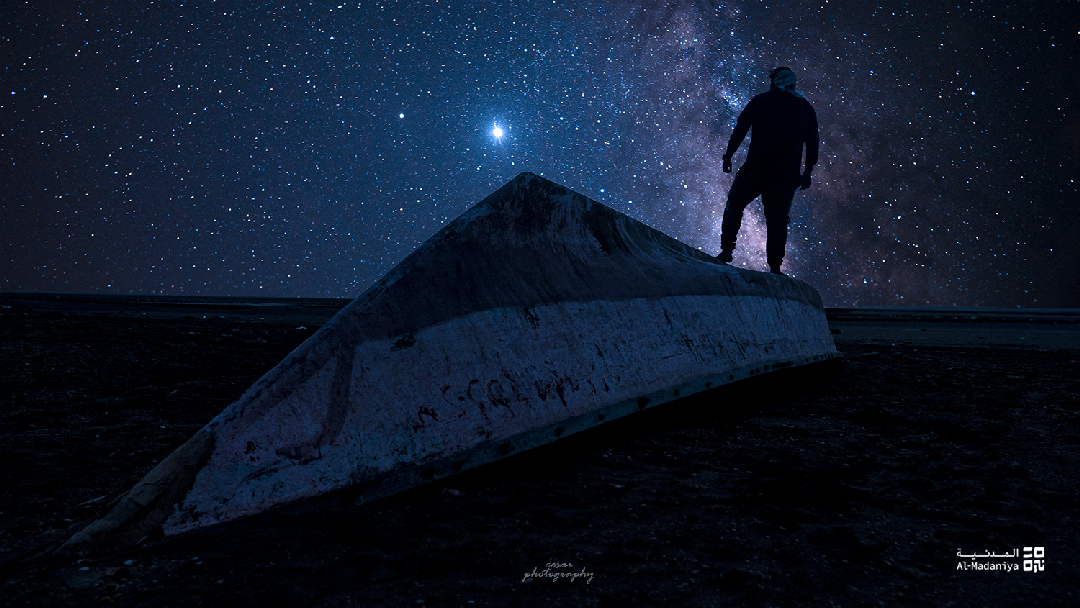 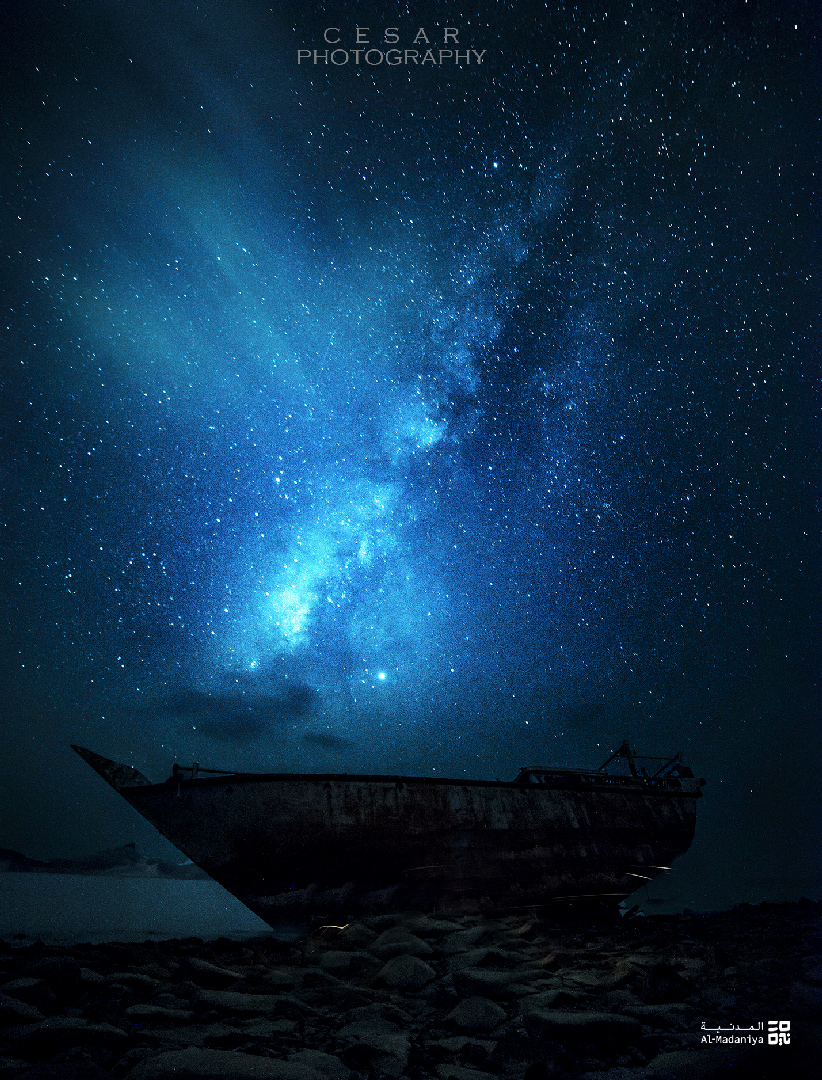 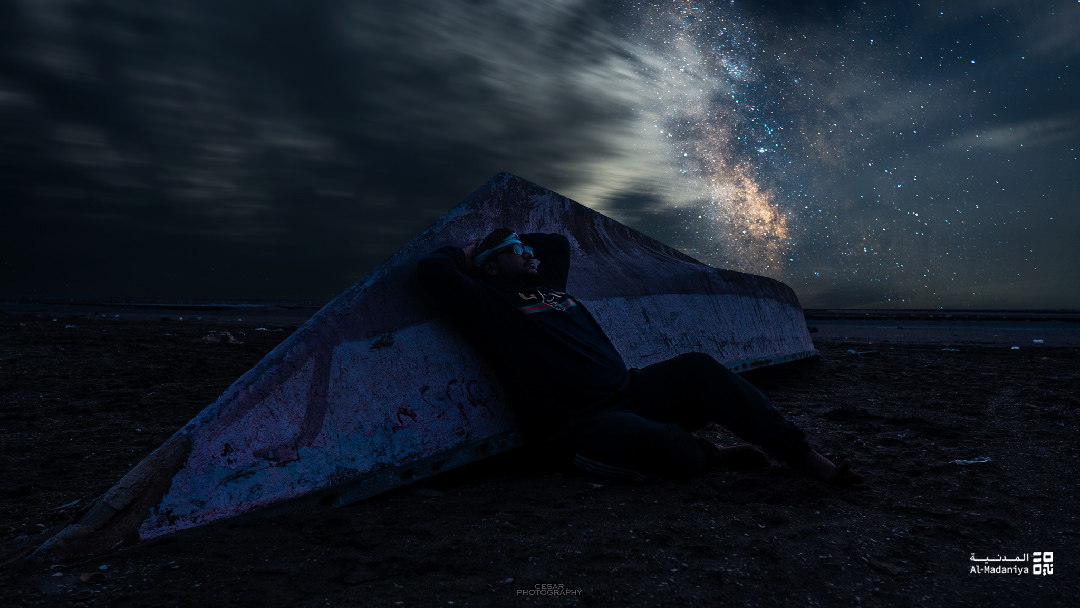 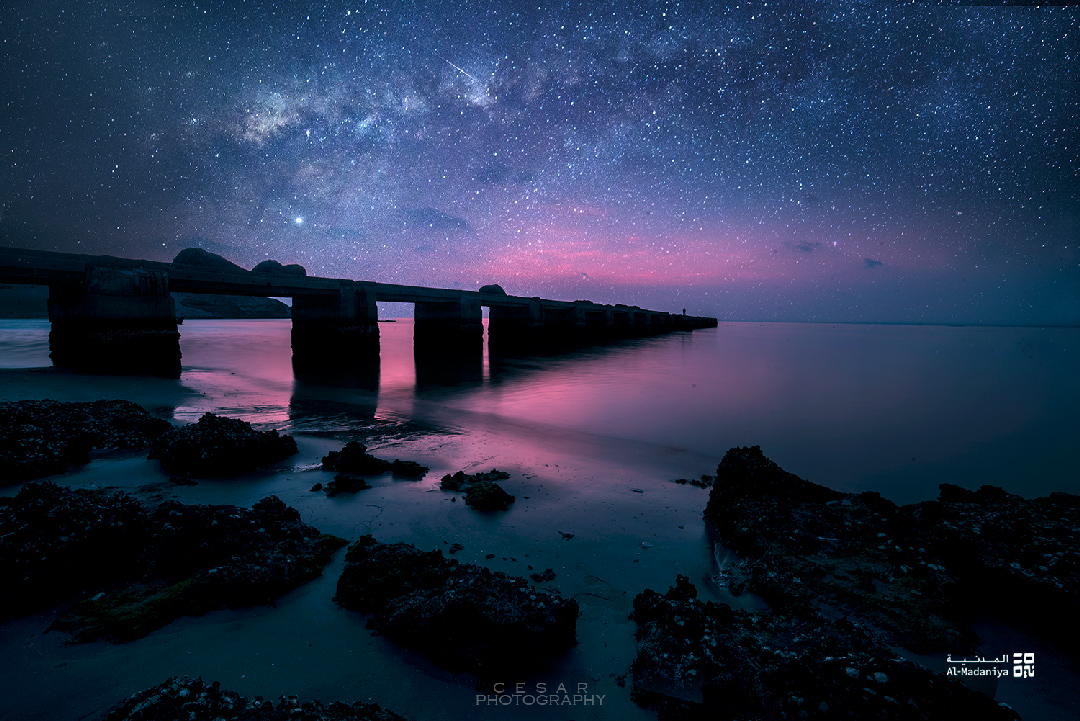 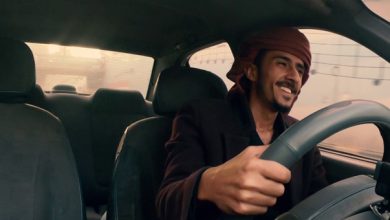 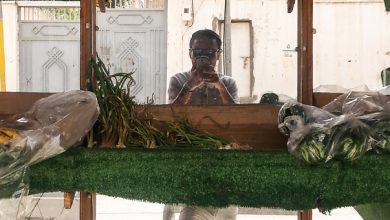