In the past, when rain came down on the city of Old Sana’a, with its fences of earth and legends, it would add to the city’s elegance and glory. The clouds would lean on top of surrounding mountains like crowns on the heads of ancient charming beauties. Today, it has all changed. This year the city witnessed a rainy season that destroyed some of its buildings and affected some of its most iconic symbols, such as the house of the famous poet, Abdullah al-Baradouni (who died in 1999). This abundance of rain, followed by the floods that harmed people and stone, is attributed to climate change. Climate change has contributed to increasing rainfall and floods. The fate of many places around the world, not only this city, is linked to this phenomenon. However, the problem also lies in the helplessness and incapacity of consecutive Yemeni authorities to find practical solutions for draining flood water and providing the city with its drinking water needs. It is quite an irony for a city to drown in floods, while at the same time suffering from a scarcity of clean water for drinking and household needs. Successive Yemeni authorities did not give appropriate attention, necessary for this special city with its ancient construction on a blanket of rocks. The city was described as the ‘Venice of dust’ by Alberto Moravia, the Italian writer who was bewildered by the magic of its beauty, the stone covered pavements, the people flowing in the streets and alleys.

Old Sana’a holds a prestigious position in the UNESCO World Heritage List, but there are shortcomings in the city’s infrastructure, resulting from inadequate policies. In this pictorial article, which Al-Madaniya dedicates to this space, we present this visual contribution made by one of the city’s sons, artist Zakaria Mohammed.

Zakaria Mohammed was born in the city of Old Sana’a. He obtained a Bachelor’s degree specializing in media, and started his artistic career as a film maker in 2014. Zakaria worked on a number of film projects, including the drama Short Fax, and a documentary called People’s Street. Zakaria also assisted in directing and filming a movie about autism. He made a short film about coffee shops in Old Sana’a, which was shared on Al-Madaniya Magazine platform. In addition, he directed, filmed and produced Reesha (Feather), a film from Qamra camp. His works also include producing Yemeni Matab (Yemeni Road Bump), which is a ‘Yemen will be victorious’ film. As for his participation in film-making camps, the most prominent was his participation at Comra camp for documentary movies.

Photographic research by Zakaria Mohammed on damage caused by rains to some buildings in Old Sana’a, including the house of Yemeni poet Abdullah al-Baradouni. 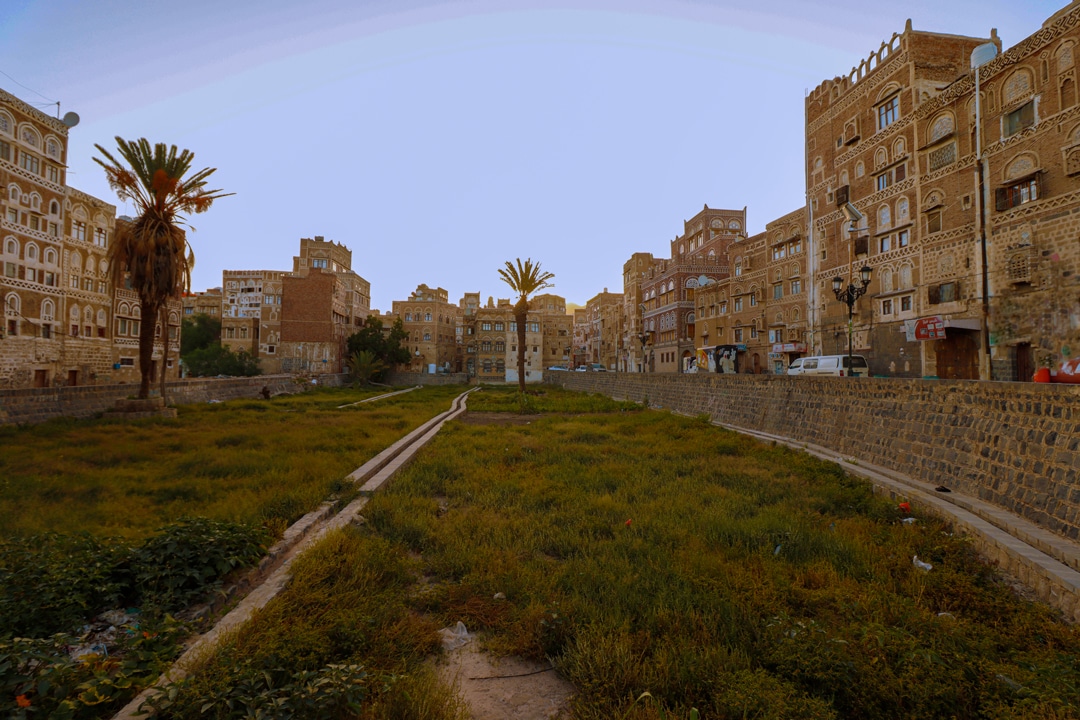 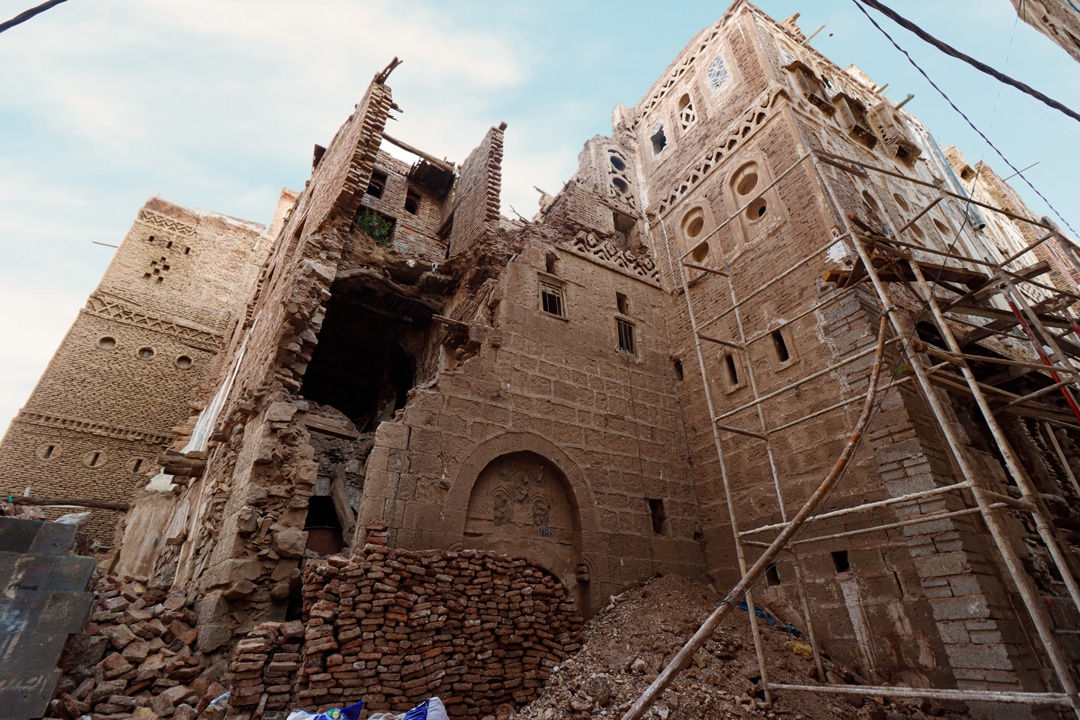 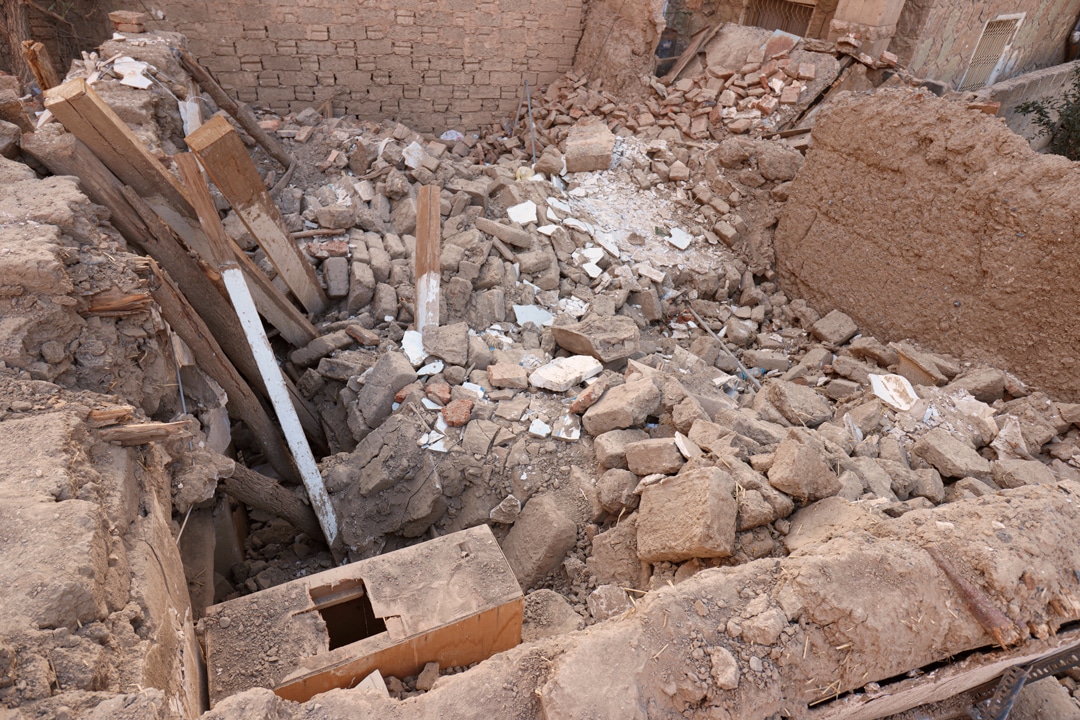 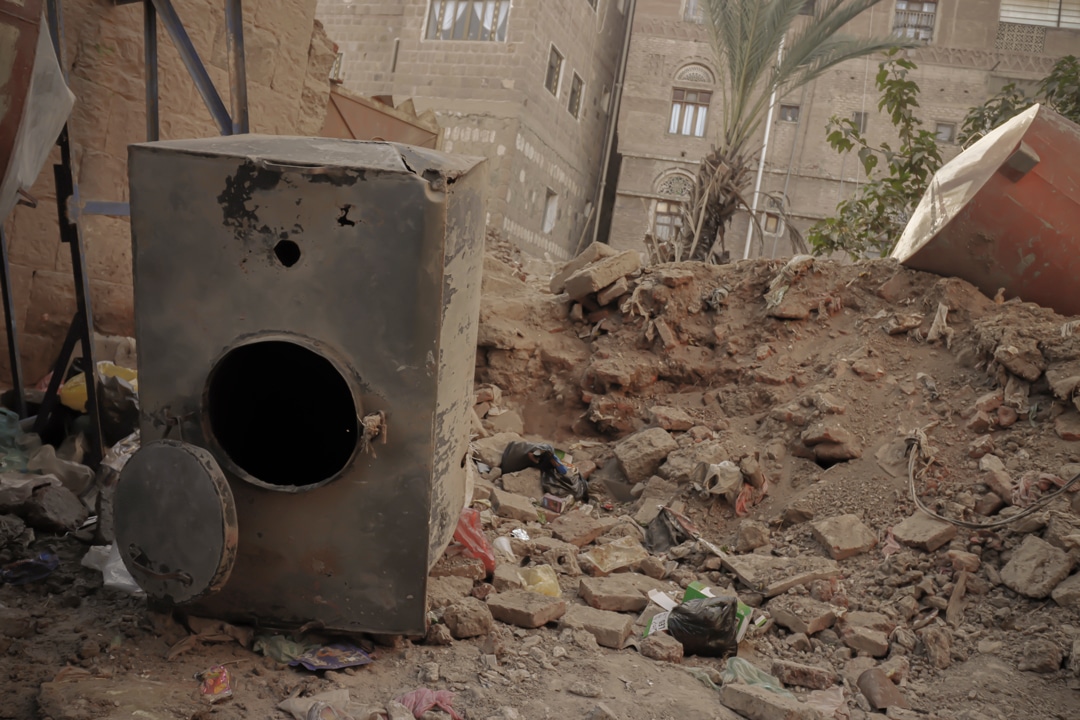 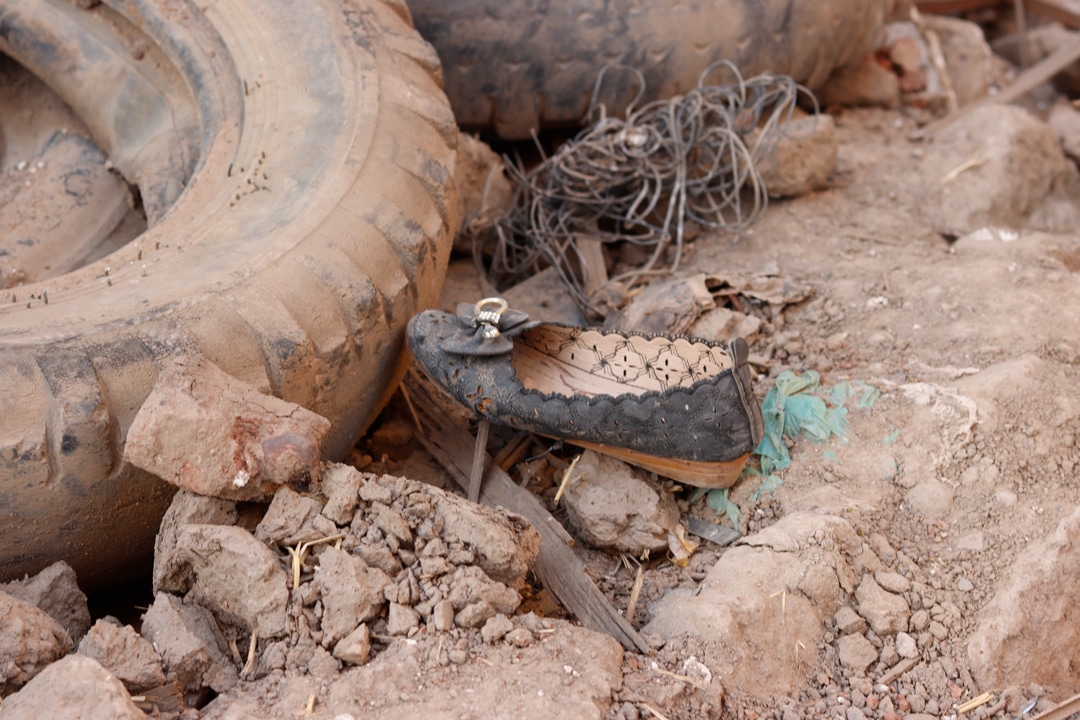 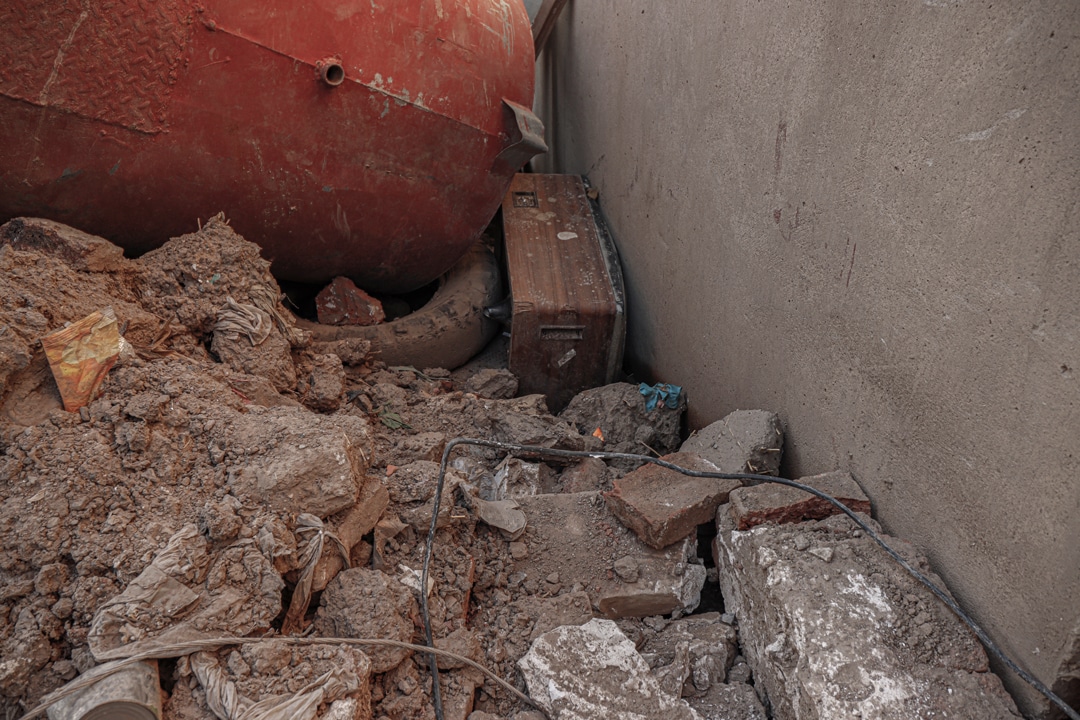 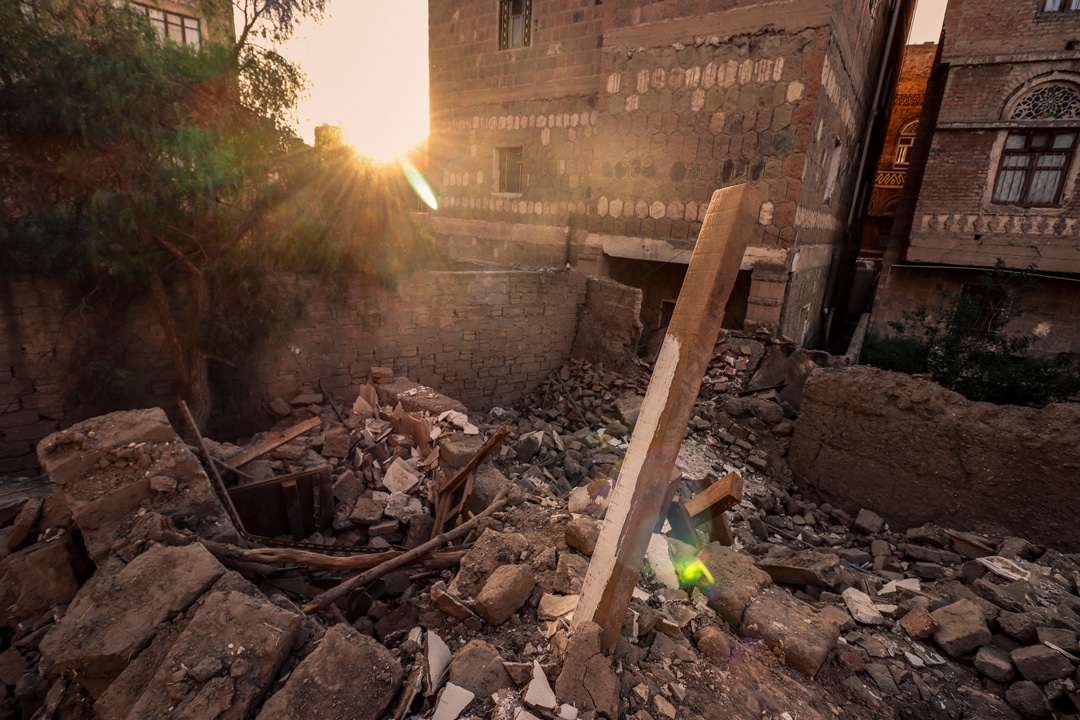 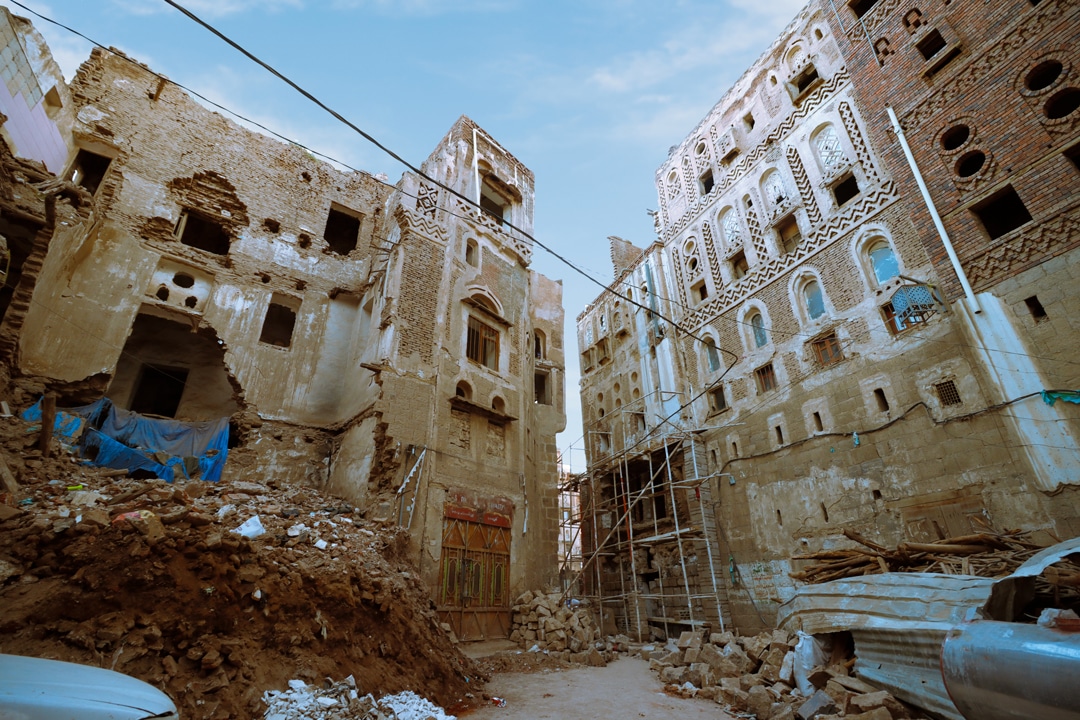 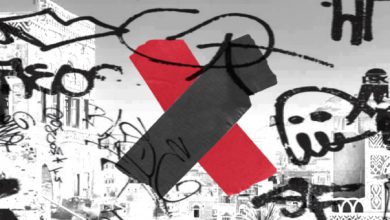