Ana Insan Madani is a recurring column in al-Madaniya Magazine where we present prominent Yemeni figures from a variety of backgrounds and fields. The aim is to share their thoughts on issues related to Yemen in general, with a focus on topics related to intellectual and societal debates in Yemen, such as notions of citizenship, the meaning of ​​‘civil society’, its implications and different dimensions, as well as other related topics.

Rashad al-Samei’s the editor-in-chief of al-Muthaqaf al-Saghir (The Young Intellectual) Magazine, a cartoonist for al-Gomhoriah, and an illustrator for a number of online media platforms, including al-Arabi al-Jadid and the Huna Sotak program on Radio Netherlands. He holds a Bachelor’s degree in Psychology, and his work extends across multiple media, including photography, graphic arts and design, and puppetry. In recent years, al-Samei has won many awards for his work, including second place in the cartoon contest at the Center for Arab Women in Tunisia, second prize in the Balfour Declaration Contest organized by the Popular Conference for Palestinians Abroad , first place in a photography competition organized by the United Nations Office in Yemen, and the second and third prize for two consecutive years in the competition ‘The Return’ held in Palestine. In addition,  his work has been shown in many local and international exhibitions and was decorated by the Arab League for Young Arab Creative Leaders.

Homeland is humanity. The land that preserves the dignity of humanity is what we can call a homeland.

A civil state is a state that is preoccupied with building its people first; building human beings with equality, justice and the rule of law. A law that is drafted and founded on the respect of human beings without differentiation, bias or racism.

This question should be preceded by another question: what should the homeland do for the citizen, especially in the case of dictatorships and tyrannical regimes that have turned countries into private property. After this, we can ask what the citizen should do towards her/his homeland.

I think of all of the above: homeland and a civil state.

I would focus on improving education.

Poor education, or more accurately the weakening of the educational system. Everything that has been happening is the result of ignorance and lack of awareness.

A rule of law that applies to everyone, a sovereign army, a strong educational system and a real democracy.

Culture is the solution to many problems. It raises awareness and widens people’s perspectives, which leads to a society that stems from a place of understanding and consciousness. Art also cultivates morals. 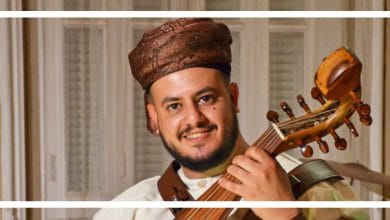 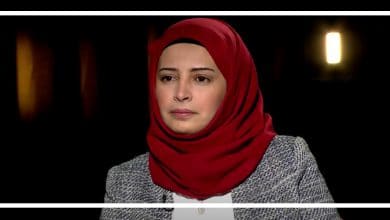 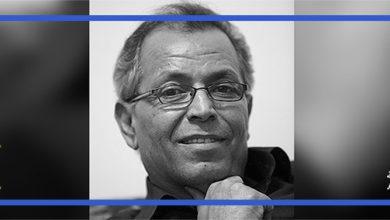 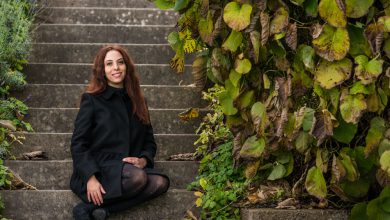